Auch wenn nicht klar ist, ob das ein Zitat wirklich von Brad Pitt ist. Die Worte sind berührend, weil sie uns daran erinnern, wie sehr wir die Menschen mit unserer Liebe berühren und verändern können, egal ob in einer Liebesbeziehung oder im Kreis der Frauen oder in der Freundschaft im Kreis der Männer. Namaste.: „My wife got sick. She was constantly nervous because of problems at work, personal life, her failures and children. She lost 30 pounds and weighted about 90 pounds. She got very skinny and was constantly crying. She was not a happy woman. She had suffered from continuing headaches, heart pain and jammed nerves in her back and ribs. She did not sleep well, falling asleep only in the mornings and got tired very quickly during the day. Our relationship was on the verge of a break up. Her beauty was leaving her somewhere, she had bags under her eyes, she was poking her head, and stopped taking care of herself. She refused to shoot the films and rejected any role. I lost hope and thought that we’ll get divorced soon… But then I decided to act. After all I’ve got the most beautiful woman on earth. She is the idol of more than half of men and women on earth, and I was the one allowed to fall asleep next to her and to hug her. I began to shower her with flowers, kisses and compliments. I surprised and pleased her every minute. I gave her a lot of gifts and lived just for her. I spoke in public only about her. I incorporated all themes in her direction. I praised her in front of her own and our mutual friends. You won’t believe it, but she blossomed. She became better. She gained weight, was no longer nervous and loved me even more than ever. I had no clue that she CAN love that much.

And then I realized one thing: the woman is the reflection of her man.

If you love her to the point of madness, she will become it.“ 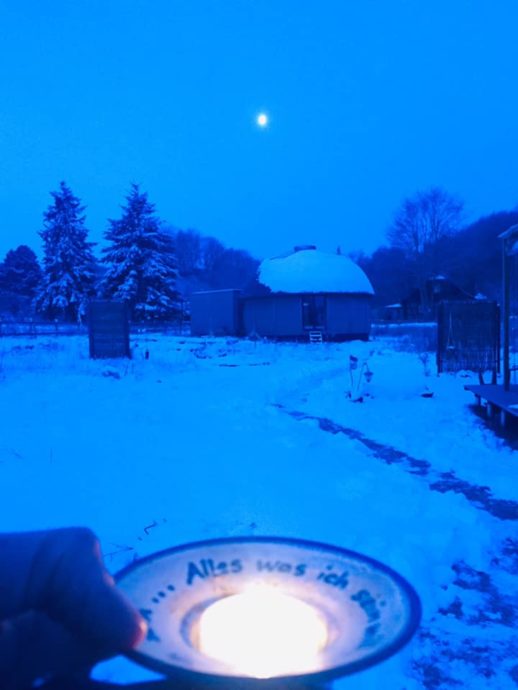 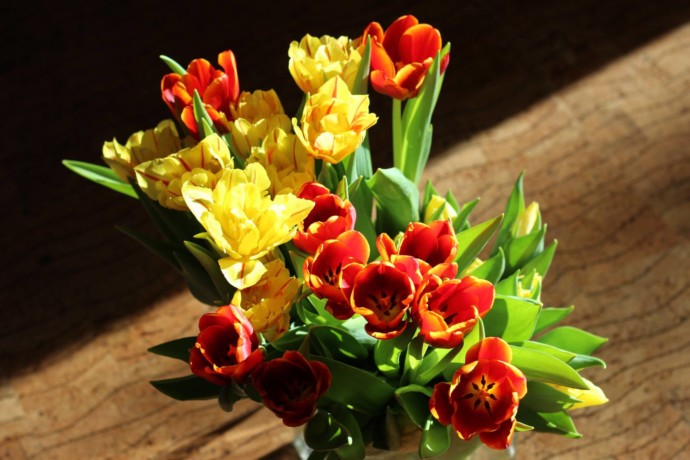 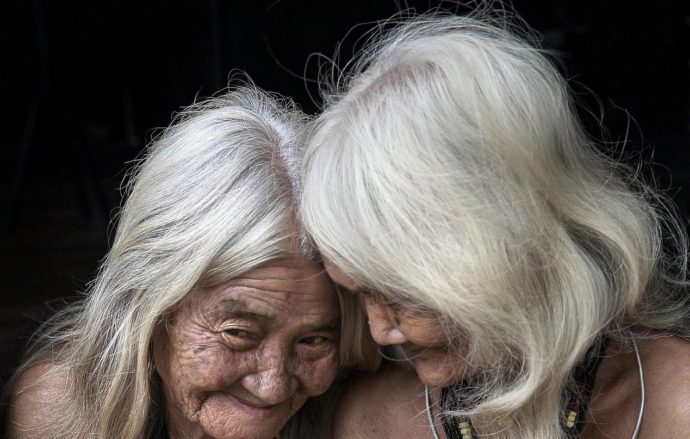 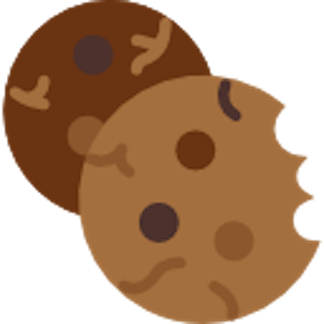